Coupled to an electric traction vehicle, the three compact hybrid grinding machines will be carrying out zero-emissions grinding on the Shenzhen Metro for the first time. A further advantage is that the combination only requires one operator. It enables:

First deployment in the Beijing Metro in 2015

In 2015, line 6 of the Beijing Metro became the first HSG-city project in China. Although the tracks had only been opened in December of 2014, heavy traffic had already caused severe corrugations to appear on the rails – particularly in curves with small radii. Rail defects, particularly slip waves, had formed, making it necessary to grind up to 0.36 mm off the rail surface.

The applications are numerous and range from removing mill scale from newly-laid rails to noise prevention and the removal of corrugations. We achieved a reduction in noise emissions of 4 db (A), for example, on the tram line in Guangzhou.

The transition can be made from partly corrective to fully preventive maintenance after only two or three grinding campaigns. The row of grinding wheels acts like a ruler.

In order to reliably counteract the damage, alternating areas of hardness in the rail surface must be prevented in order to stop corrugations from returning or reversing.

“The rediscovered passenger comfort is amazing! There’s a lot more grip and a lot less squealing in the curves.”

„With the HSG-city, we‘ve found an adequate tool for noise-mitigating rail maintenance. Not only is this confirmed by the regular corrugation measurements, the significant reduction in the number of complaints from residents is unequivocal proof that the cyclical grinding campaigns are effective. What’s more, the compact grinding machine gives us the freedom to fully machine the expansive network twice a year and also carry out special deployments such as removing greasy residues.“ 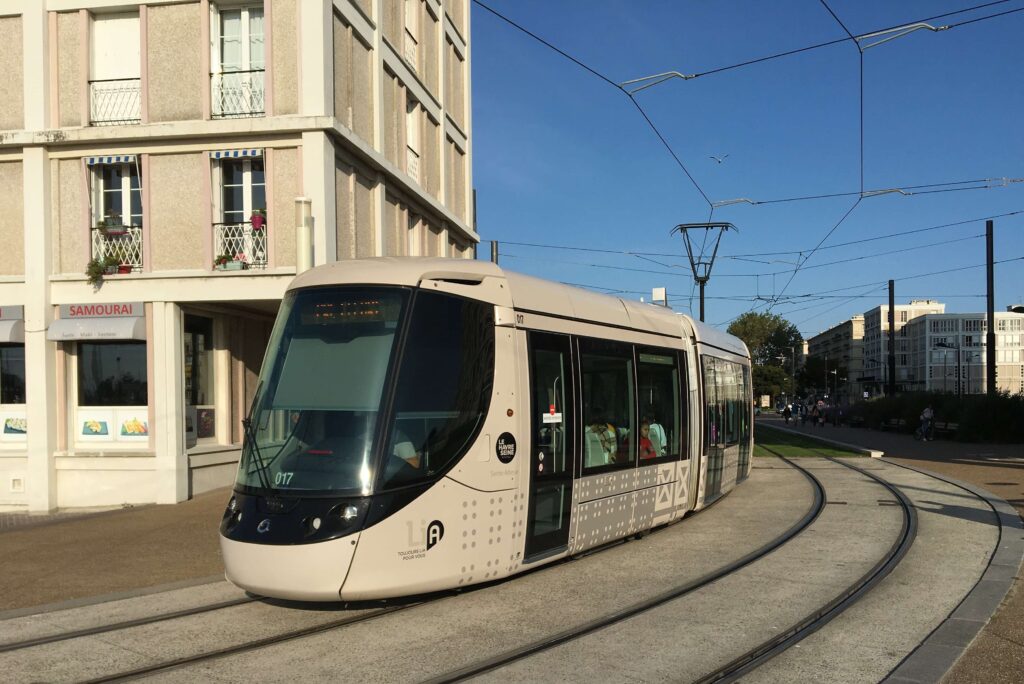 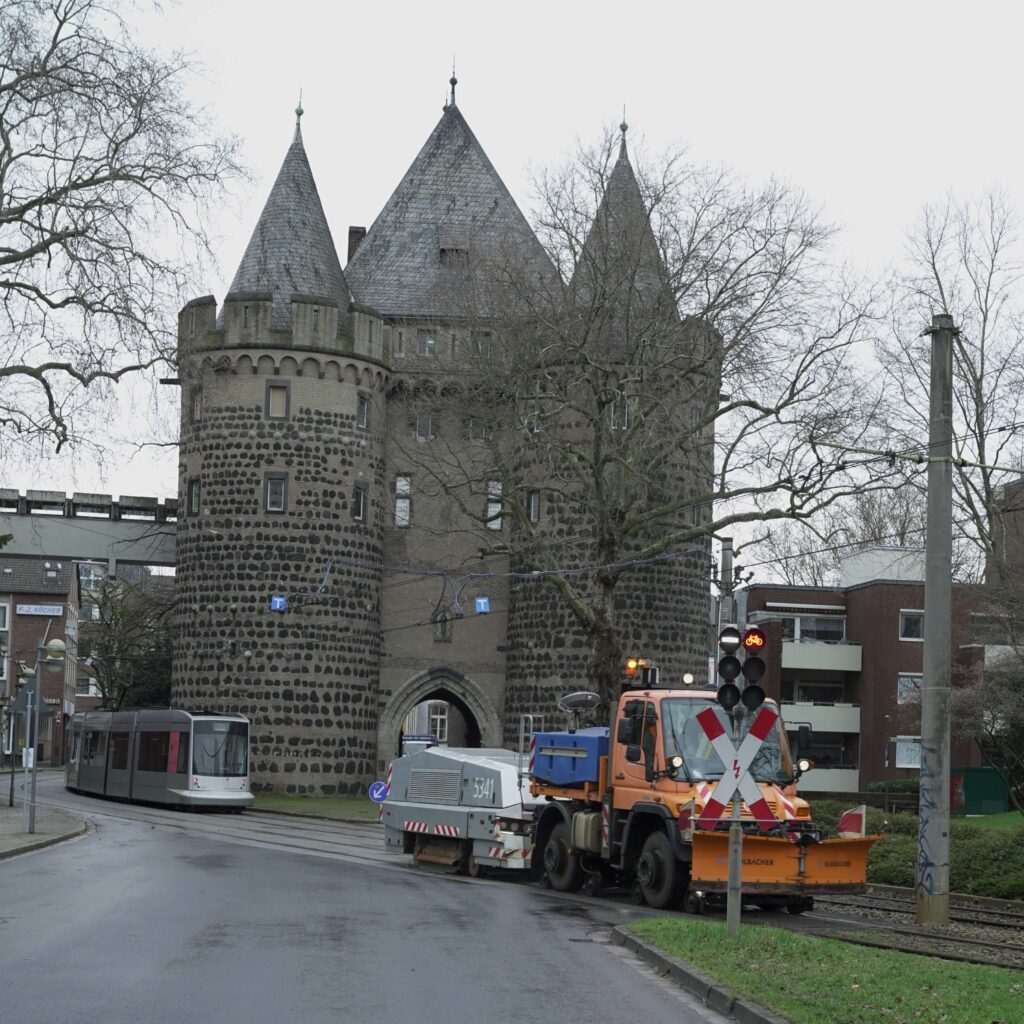 How the HSG grinding process works 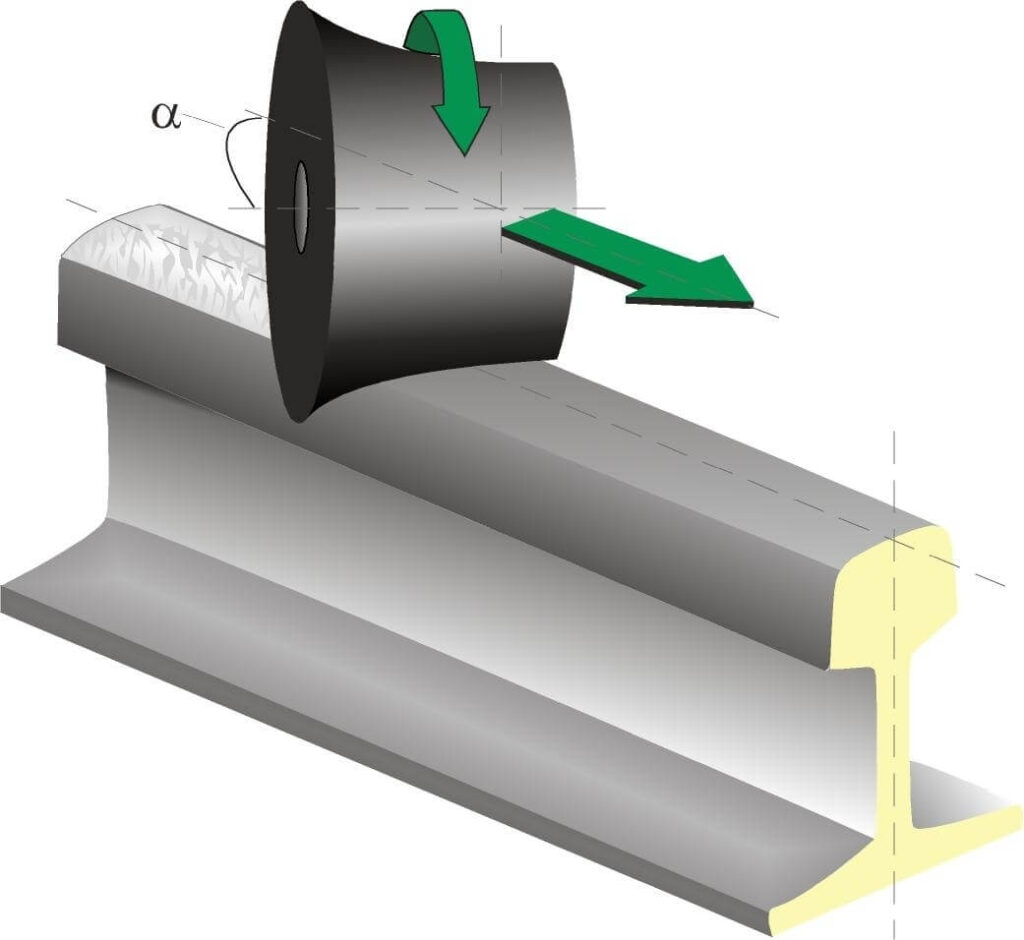 In purchasing an HSG-city, the tram network operator in the Finnish city of Tampere has gone with prevention right from the start. The network was opened for operations in the summer of 2021.

A 4-db(A) reduction in the noise level was achieved in 13 passes at speeds of 18-20 km/h on a track section almost 8km long in Guangzhou.

Water tanks can be taken along if operators are concerned about sparks. 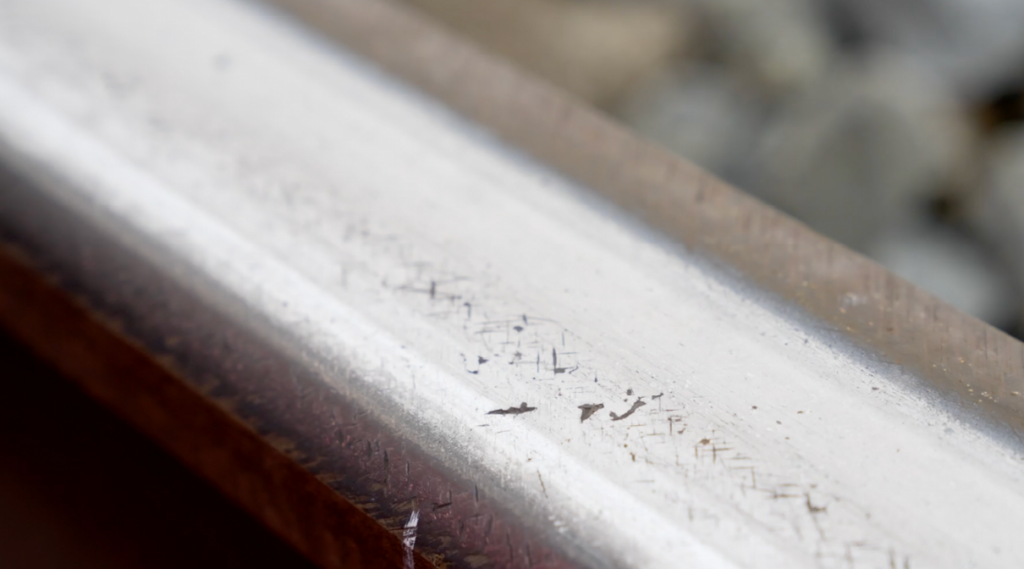 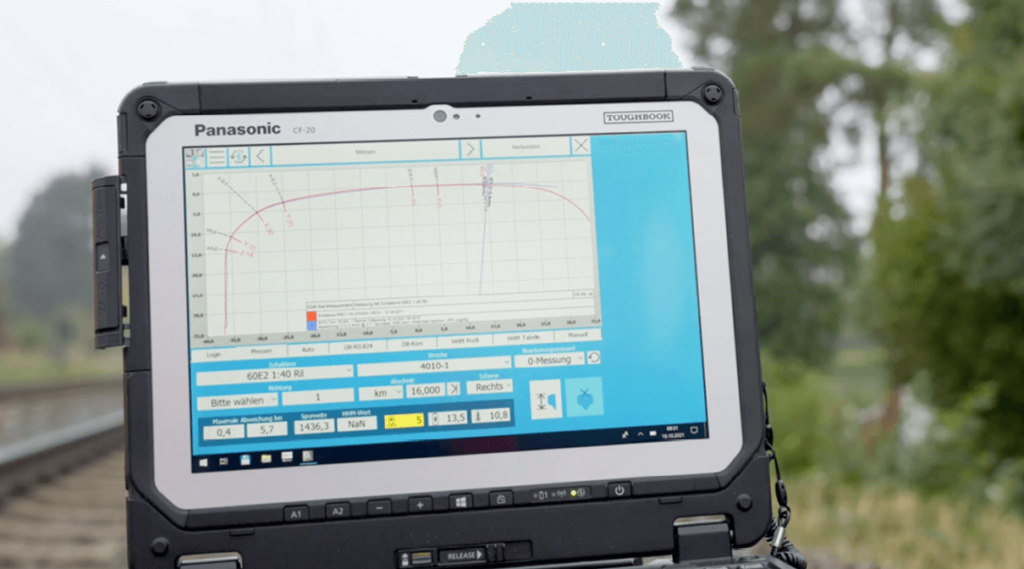